The woman with the courage to write about Chernobyl, wars and human suffering

All the attention of the public is currently directed to the last hit series produced by HBO - Chernobyl, which made us wonder how many books are dealing with this sad and heinous topic?

Unsurprisingly, many. Hundreds of books reflect the greatest nuclear disaster of all time.

One of those persons, who writes about this topic is Svetlana Alexievich. A famous Ukraino-Belarusian journalist and writer who offers a deeply critical portrait of the former Soviet Union and the consequences it has left on its inhabitants.

She addresses the human aspect of events through a juxtaposition between individual testimonies. Here are three of her books which will shake you to your core and change how you think of war and suffering.

Alexievich received the Nobel Prize for Literature four years ago precisely for this amazing work. It all happened on April 16, 1986.

She cleverly weaves in the personal confrontations of people who are affected by the greatest nuclear disaster globally. These are recorded testimonies, a whole catalogue of trauma that will shake you to tears and disbelief. The writer emphasizes that this is not a book about Chernobyl but about the consequences from it.

In a world where everything seems normal, evil is hiding under a mask and almost no one can see, touch, smell, taste or hear it. And everything that is normal can kill you – the water, the air, the soil, the rain.

This is a topic for which one must not keep silent, and the stories of the sufferers must never be forgotten. 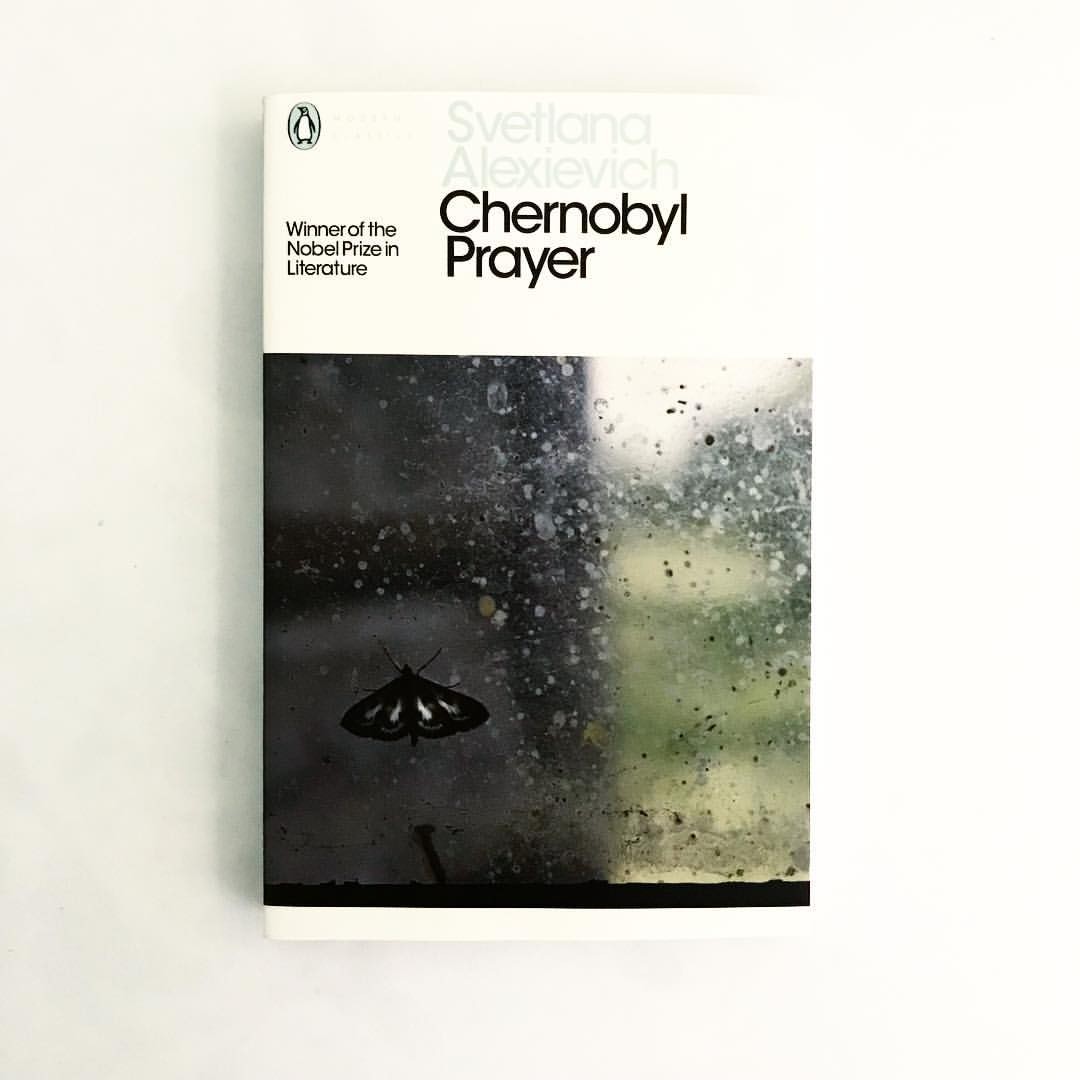 The Unwomanly Face of War

About 1 million women fought on the Red Army's side during the World War II. However, they are ghosts. Their characters are unknown, just like their names. History is written by the winners, and there is obviously no place for women.

This book collects the memories of hundreds of women who were nurses, snipers, cooks, washers, couriers .What happened to them during the war and how did it change them?

For the first time in their lives, these women have been asked to tell their military story and you will not be able to decide which one is more terrible, sad or unusual.

This book loudly speaks of dirty, cold, sexual abuse, but also mercy, love, and humanity. It will leave you in tears and with millions of questions.

How do children experience the war? What do they remember from it? Do they recover from bad experiences at all?

In the subtitle Aleksievich adds that this is a collection of 100 non-declarative short stories. Have the children been spared the horror of Second World War? The answer is NO.

100 children's confessions that talk about horror and pain, illuminating the war each from its own angle. Children's fear is reinforced by the children's wonders creating clean, clear and candid images of the harsh reality.

When wars are waged, everyone seems to forget about the consequences and the traces they leave on the smallest. Traumas that are remembered for a lifetime. 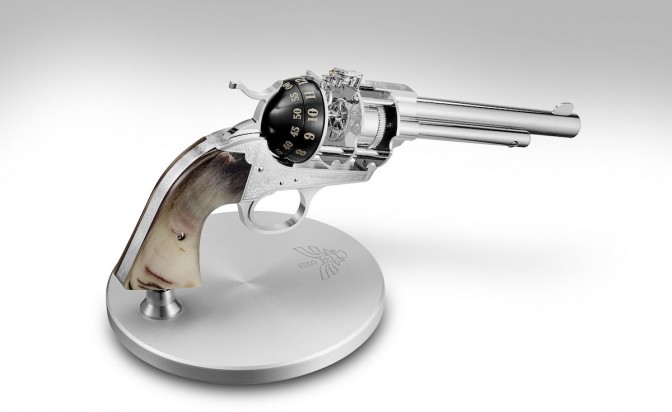 From the Magazine03.07.2015
The opportunity to make a woman happy
Martina Zaharieva

Gourmet23.07.2014
Cocktail on high-heels
Load more
PREMIUM
The woman with the courage to write about Chernobyl, wars and human suffering
1/4CloseThumbnails