Nadia Halacheva, manager of Este Fitness & Spa, beat the fierce competition in the field of luxury spa services and received the prestigious award Best Spa Manager in the unique globe competition World Luxury Spa Awards. The last edition of the competition, which select the best one in Spa services worldwide, took place few days ago at the State Hermitage Museum Official Hotel in Saint Petersburg, Russia.

Elegance, grandness and luxury accompanied the award ceremony. The glorious atmosphere and the richness of the Russian architecture and art of painting made the special event of World Luxury Spa Awards an exciting and unforgettable experience, compared only to the Oscars. The awards ceremony brought together around 250 professionals in the spa industry. 75 luxury spa centers took part in the competition in a different local and global categories.

Nadia’s public recognition as the best spa manager in the world for 2019 is well-deserved after she hold Este Fitness & Spa on a leadership position for the 3rd year.

„ It was a huge challenge diving to a depths of ultra luxury spa services. I put everything into this project and I adore every piece of it. I believe that at this stage everything is perfect and we should maintain the level every day“, Nadia said. „The award is a honour for me and also a recognition of the long hours of tireless care in behalf of a clients, from  our whole team of people standing behind me and support me’’, she commented after the ceremony.

All eyes were on Nadya as she dazzled the red carpet wearing Bulgarian Haute Couture. Fit to receive such crowning honour- Nadya showcases what it looks like to be the best!“, said Signe da Silva – representative of the organizers.

Nadya is a businesswoman, who is born in a town of the roses, started her career in the spa services at the age of 24 as a cruise ship massage therapist. Only 2 years later, she become a manager of the luxury cruise spa and after a couple of years she lead 12 different cruise ships on the high level cruise tourism from the Caribbean to Antarctica.

9 years ago Nadia decided to return to her homeland and proved her previous experience, learned from SPA and seas work. With the appearance on the map of luxury spa services, Este Fitness & Spa has immediately attracted the attention of international experts in the field. Only a year after the center opened, the spa won his first place in the Luxury Fitness Spa category for 2017. One year later Nadia successfully climbed to the prestigious number one place in the world, winning Global SPA of the Year Award for 2018.

In the heart of Sofia, Este visitors can enjoy variety of classic, exotic and authorial massages, spa therapies and rituals, fitness, yoga and Pilates provided by a team of highly qualified therapists and instructors. The quality of services is guaranteed by a precisely selected equipment and first-class cosmetic products from leading world manufacturers. 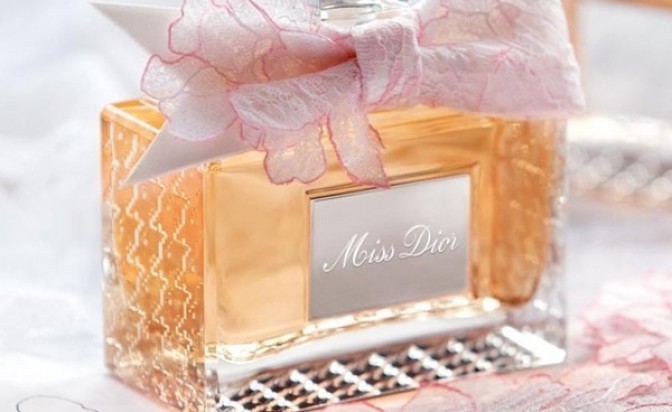 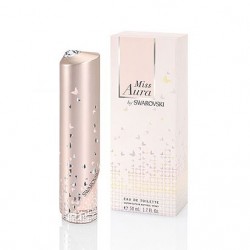 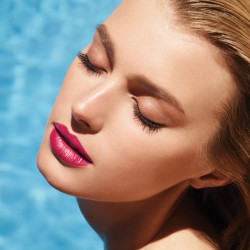 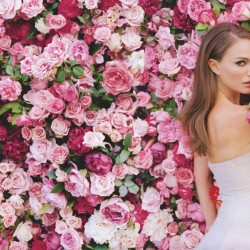 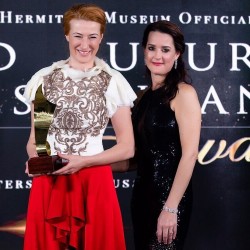