It’s the new Audi A8

A new single frame grille here, a more sculptured bonnet there; more powerful engines across the board and increased efficiency: welcome to the brand new Audi A8.

Except of course, it's not really brand new, more of a tweak to keep the range topping super-Audi with an aluminium fetish up to date. That's right, we said aluminium fetish: don't forget, the body is made almost entirely of the stuff.

There's a hybrid too, a 2.0-litre petrol with an electric motor, producing 241.7bho and a whopping 354lb ft of torque, and CO2 emissions of 147g/km. All engines are paired with an eight-speed tiptronic gearbox, and permanent quattro, while you can spec a sport diff for the rear axle (it's standard in the S8, mind) should you wish to bludgeon your clients into aluminium-flavoured submission.

The eagle-eyed amongst you will notice the new bonnet, grille and front bumper, along with the lower edge of the headlamp unit (yes, it's that sort of ‘new' A8), while you can option new dimmable headlights called ‘MatrixBeam', made of 25 LEDs per headlamp.

Inside, there's lot of luggzury, including electrically adjustable relaxation seats and power footrests, a herd's worth of leather, a wide-range of wallet-busting options and the MMI located on the centre console. Many assistants are also available, including some from Google.

Prices will be announced closer to its UK on-sale date in January 2014, but we'd expect them to start from just over £56k. 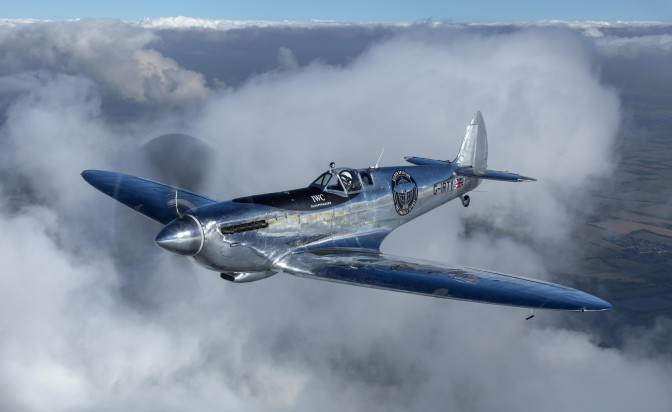 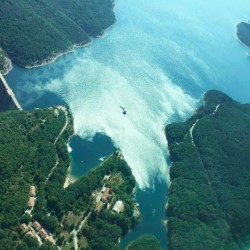 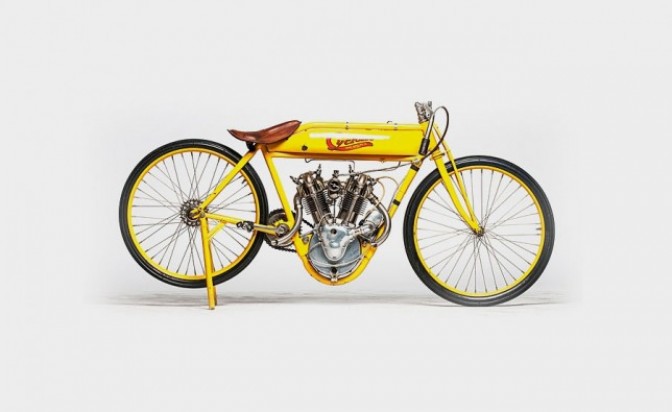 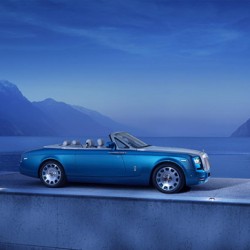 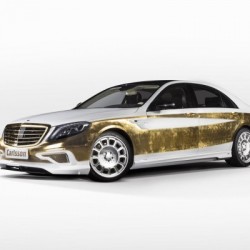 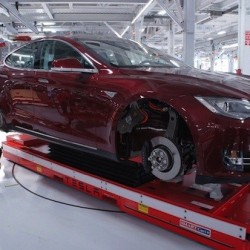 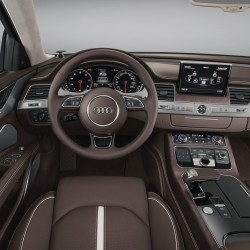 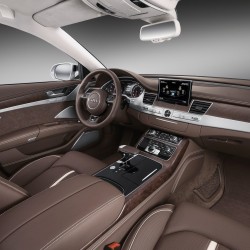 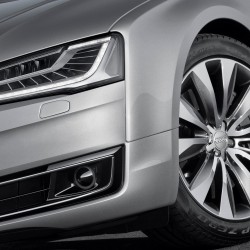 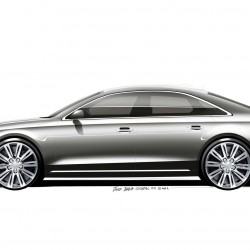