Elton John Turns his Back on Dolce & Gabbana

Domenico Dolce and Stefano Gabbana openly expressed their negative opinion towards children conceived through artificial insemination, comments which have angered the British musician.

In the news and social media realm, a realm war has is being waged between one of the legends of the musical stage, Sir Elton John, and the two designers of the Italian fashion label Dolce and Gabbana. The reason? It turns out that, Domenico Dolce and Stefano Gabbana are against children conceived through artifical insemination. They define them as "synthetic" and are not afraid or embarrassed to proclaim it as loud as they can. They positioned themselves as against families with gay parents in an interview in 2006.

In an interview for the Italian magazine, Panorama, Domenico recently said: "You are bourne of mother and father - that is how it should be. And that is why I am not very sure about children who are bourne of chemistry, synthetic babies, from rented wombs, of sperm from a catalogue." He adds further, "Psychiatrists are not ready to handle the effects of these experiments". His partner in business and former partner in life, Stefano shares: "Family is not a whim. It is defined by an intense feeling for belonging".

It is namely comments such as these that ruffled Elton John's feathers, who, along with his husband David Furnish, is raising two children from a surrogate mother. In his Instagram profile today, the star wrote: "How dare you say my wonderful children are 'synthetic'? You should be ashamed that you are wagging your tiny, judgemental fingers against in vitro - a miracle, which allows millions of loving people, hetero, as well as homosexual, to make their dream of parenthood come true. Your archaic way of thinking is not relevant to the time we live in, your fashion isn't either. I will never again wear Dolce & Gabbana! #BoycottDolceGabbana".

Other stars such as Victoria Beckham, Ricky Martin and Courtney Love showed their support for Elton John and the boycott he announced. 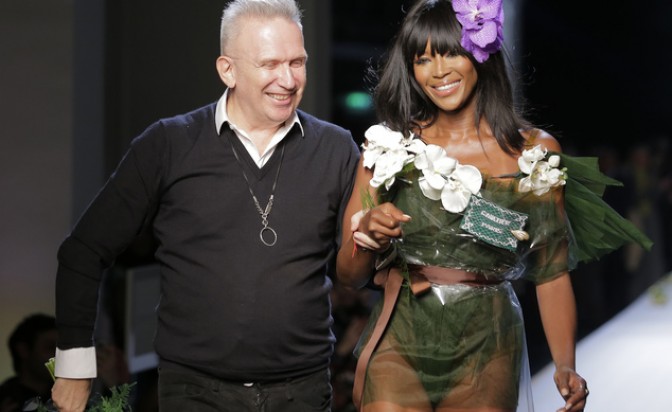 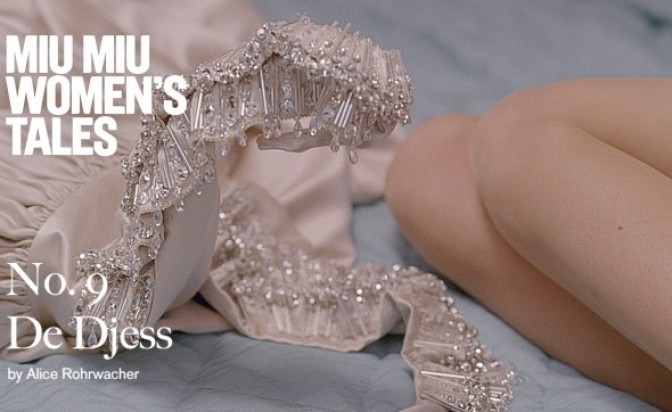 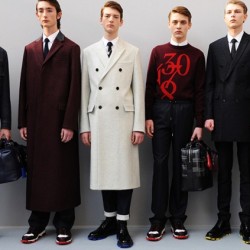 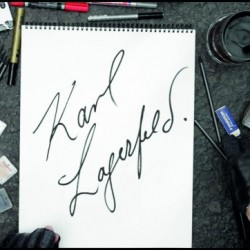 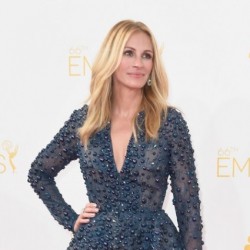 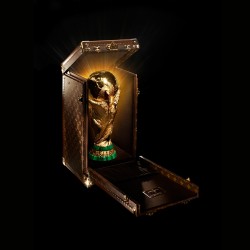 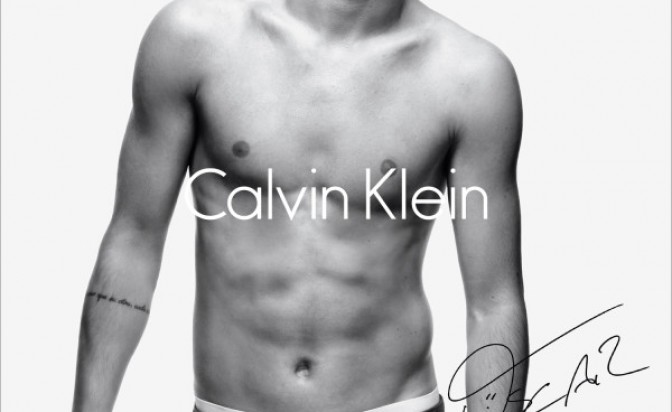 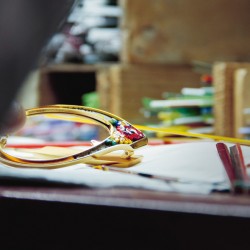 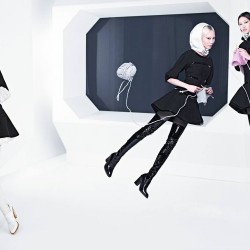 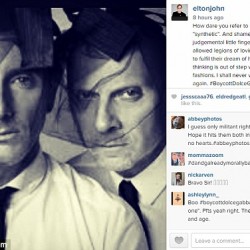 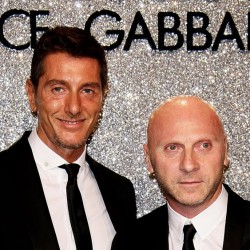 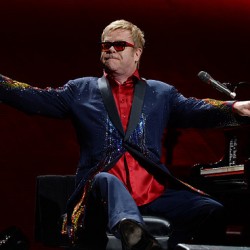