Premium Gift of the day: the most expensive cocktail in the world

Every day until the Sparkling holidays, we are inspiring you with an idea for exclusive and premium Christmas gifts. Today we suggest you invite your special someone for a special drink.

The most expensive cocktail in the world is called Salvatore's Legacy and it is available at the highly exclusive Playboy club in London.

You can taste the premium drink, mixed by its creator and one of the world's leading bartenders - Salvatore Calabrese "The Maestro". The "once in a lifetime" pleasure will cost you 5 500 £ for 730 years of history in a cocktail glass:

The Maestro has become an expert on cognacs, collecting and serving some of the world's oldest and rarest vintages. His personal collection is worth more than £1m and it is displayed in his bar at Playboy Club London. 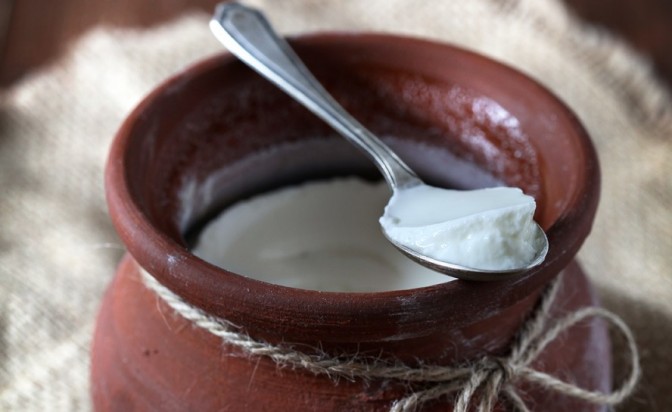 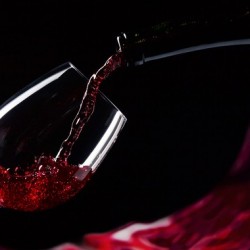 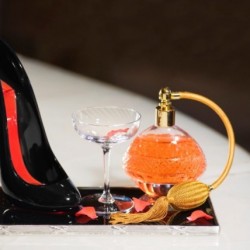 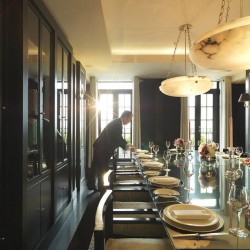 Gourmet24.03.2014
An unforgettable dinner
Load more
PREMIUM
Premium Gift of the day: the most expensive cocktail in the world
1/1CloseThumbnails